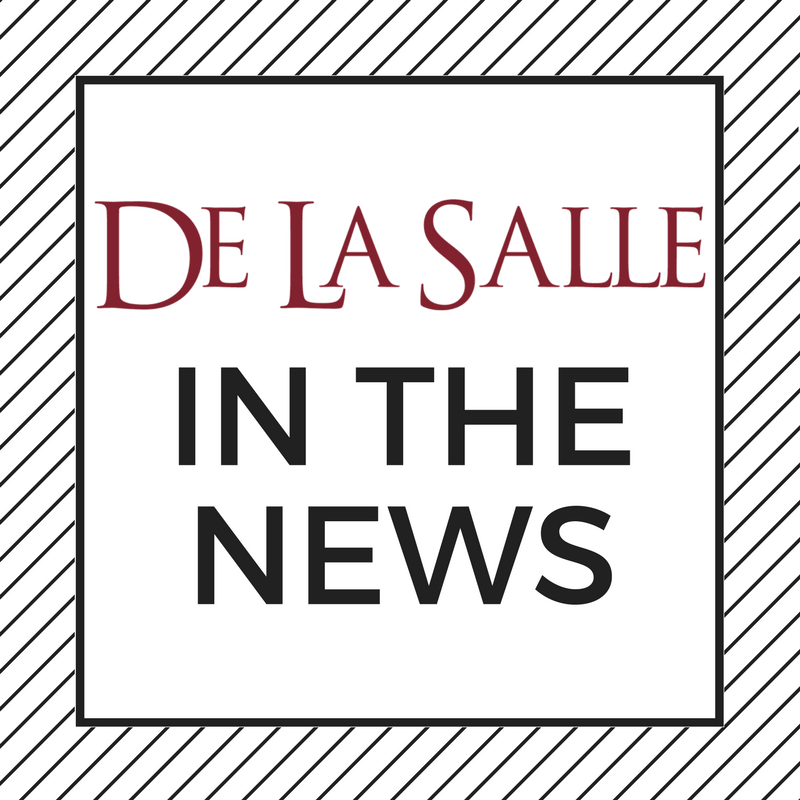 De La Salle High School operates under a non-discriminatory policy which admits students of any race to all rights, privileges, programs, and activities generally accorded or made available to students at this school, and further meaning, specifically but not exclusively, a policy of making no discrimination on the basis of race in administration of education policies, application for admission, or scholarship and loan program and athletic and extracurricular programs.